Longmans Landscaping is delighted to be celebrating its 20th anniversary this year (2019) and we feel proud of our humble beginnings when Steve first set out on a long-held dream. We currently employ around 40 permanent staff and are a significant employer to the industry. All our staff receive performance-based incentives and therefore understand the importance of doing the job correctly and carefully.

About ten years ago we established our own nursery where we are able to propagate and grow many varieties of indigenous plants for our projects. We have an in-house irrigation team who also install rainwater harvesting systems and storage tanks. We are able to install artificial turf which is becoming increasingly popular due to our weather conditions in the Western Cape and recent water restrictions.

Our competent staff are able to complete much of our work themselves. Where necessary we only work with experienced and trusted sub-contractors. 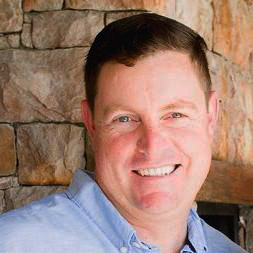 Steve completed his National Diploma in Horticulture at Cape Technikon in 1999. Pursuing his dream of running his own business, he started Longmans Landscaping and began to create gardens throughout the Peninsula. After 7 years, and with only a handful of loyal workers, the businesshad grown to a point where Steve required assistance with the various landscaping projects. He approached Colin McGaw, with whom he had studied with, to join him as a partner in the business.

Steve concentrates on the Peninsula and Far South areas of the Southern Suburbs. 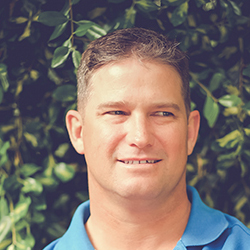 Colin also completed his National Diploma in Horticulture in 1999 at the Cape Technikon. He joined Steve in partnership at Longmans Landscaping in 2006, having moved from Botswana where he was successfully managing a market gardening operation, including growing hydroponic tomatoes. Colin did a significant amount of commercial landscaping whilst he was in Botswana. Colin works mainly in the Southern Suburbs. 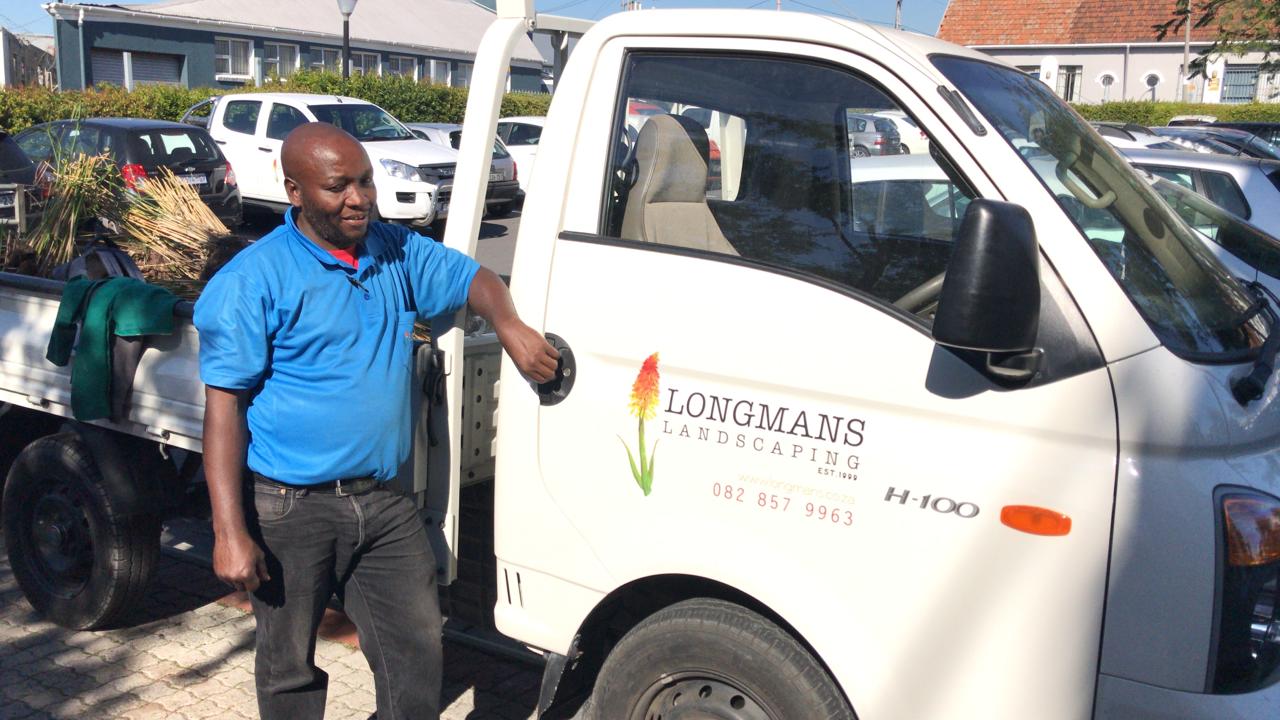 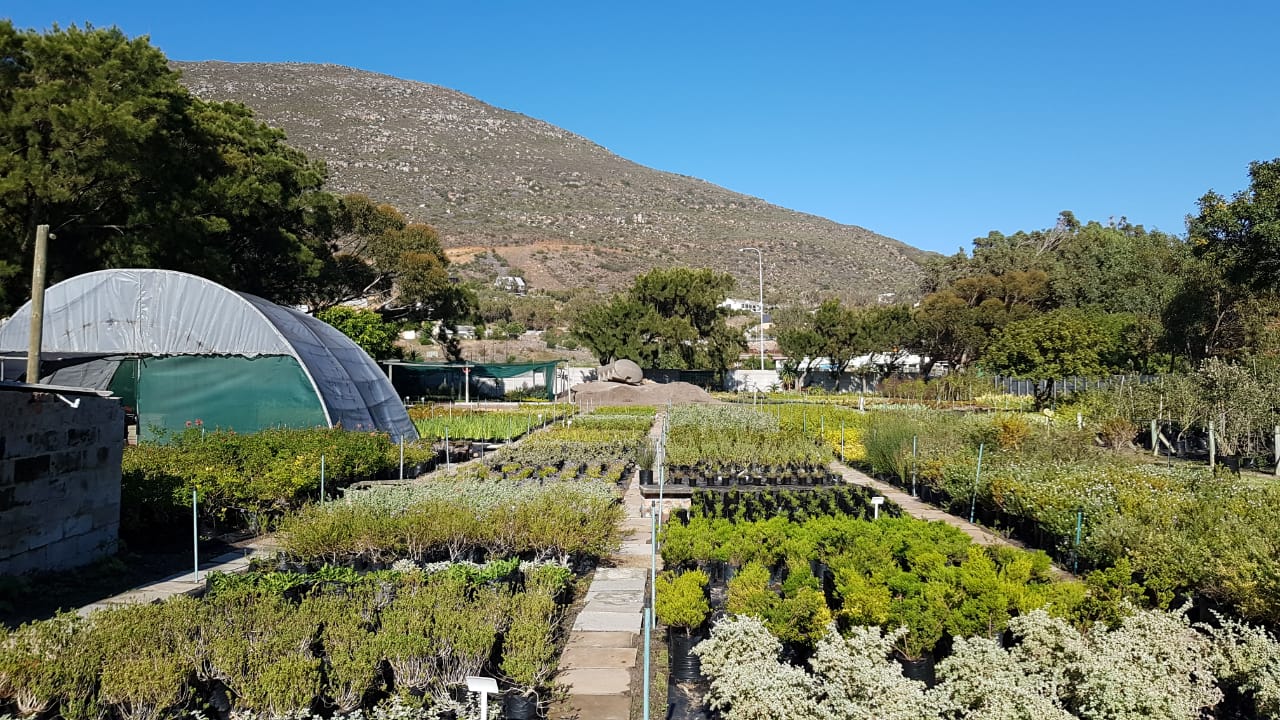 Should you require a quote or have a question about our services, feel free to contact us.